The 15th update is out! This time we've focused on game balance, improvements and bug fixes, but there's also a lot of new stuff to discover and experiment with.

Among the highlights are a new well-hidden biome, a new building to chill in called Sauna, and changes that make Temple of the Art a bit more interesting. Biome modifiers are now communicated more clearly when entering a biome. The whole game has again been localized to ten different languages.

A large part of the user interface library used by Noita is now also available to mods, and there's a new menu that mods can use as a common location for their settings.

for fan art and more!)

BALANCE
UPDATE: Patsas enemies no longer need to breathe
UPDATE: Curse of greed advances a tiny tiny bit slower
UPDATE: Sätkymestari shots make player projectiles hurt the player
UPDATE: Rebalanced the Tower rewards and gave them their own names
UPDATE: Certain legendary spells are not be affected by unlimited spells
UPDATE: Numerous thrown, kicked or falling items deal more reasonable damage, especially with low velocities
UPDATE: Kolmisilmä's shield can convert projectile damage fields in some circumstances
UPDATE: Alpha spell does not automatically cast another spell
UPDATE: Gamma spell does not automatically cast another spell
UPDATE: Random loadouts - Slime loadout has an actually castable third wand
UPDATE: Random loadouts - Eldritch loadout has the Projectile Repulsion Field perk as well as a way to dig
UPDATE: Lowered the resistance bonuses from Slime blood & Oil blood slightly, changed their description to clearly state the resistance effect
UPDATE: Reduced the cost of spells in Holy Mountains slightly
UPDATE: Made certain new enemies not able to suffocate
UPDATE: What is above is no longer exactly like what is below
UPDATE: Made some spells somewhat more common
UPDATE: Made Sauvojen tuntija drop both of its rewards every time
UPDATE: Rebalanced unlockable spell pools

MISC. IMPROVEMENTS
UPDATE: All localizations are up to date
UPDATE: Added copies of the music machines in certain locations to further mitigate the chance of them being lost
UPDATE: Music machines have more health to make them harder to detonate accidentally
UPDATE: Increased changes of perk pool having all perks
UPDATE: Testing a slightly different freeze effect to maybe improve performance
UPDATE: Made Odd Firebolt have a more interesting flight pattern
UPDATE: Tweaked a kammi feature
UPDATE: Runestones activate as soon as you throw them
UPDATE: Daily run seed is fetched sooner, so the game mode menu does not have wait for it
UPDATE: Attempted to make acid slightly easier to differentiate from toxic sludge
UPDATE: Shop items and their price tags are properly centered
UPDATE: Perk descriptions can be seen before picking them up
UPDATE: Improved release notes UX

COMPREHENSIBILITY
UPDATE: Updated some perk names and descriptions to better reflect their functionality
UPDATE: Perk description can be seen before you pick them up
UPDATE: Finally removed firearm imagery from certain spell icons 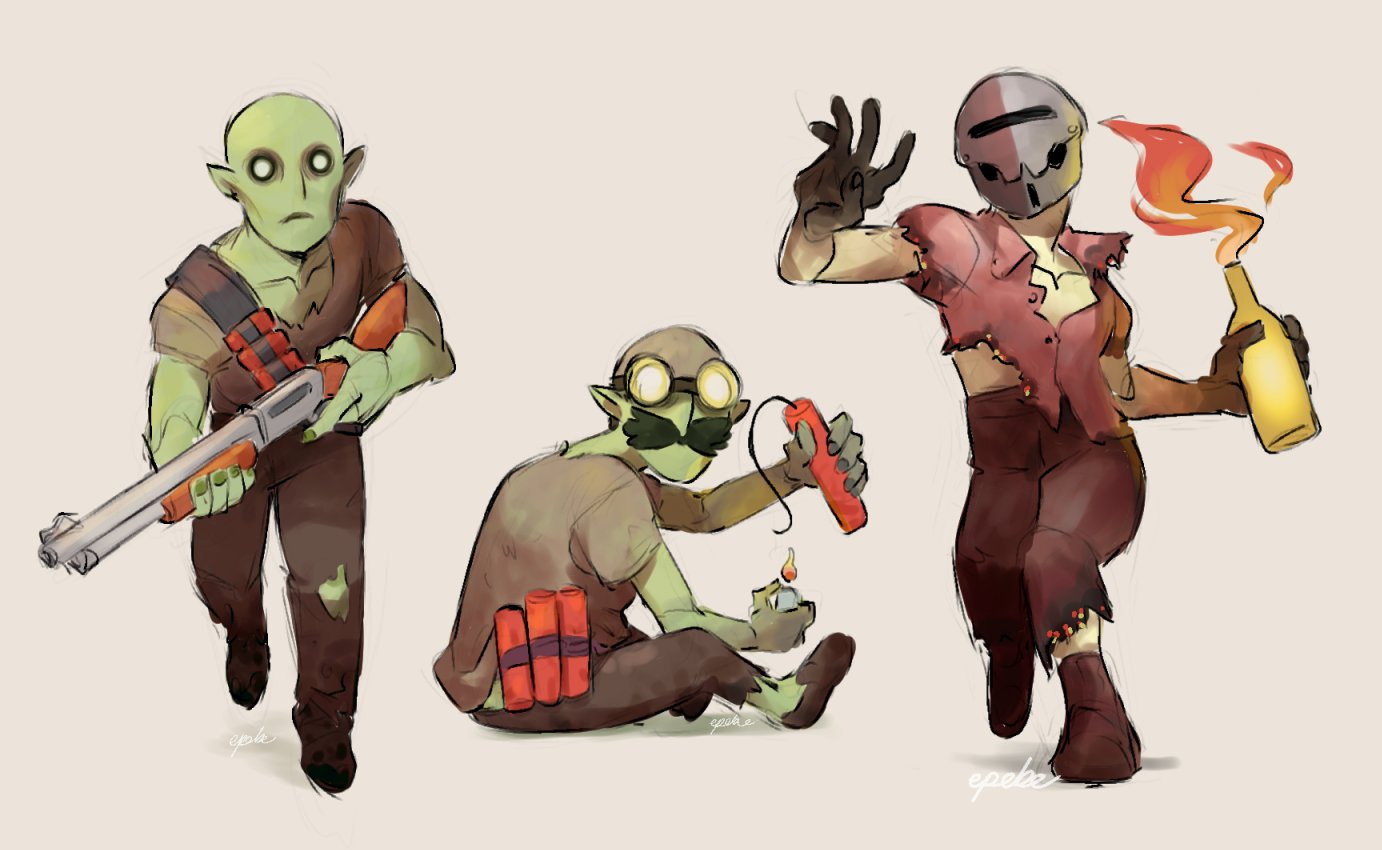 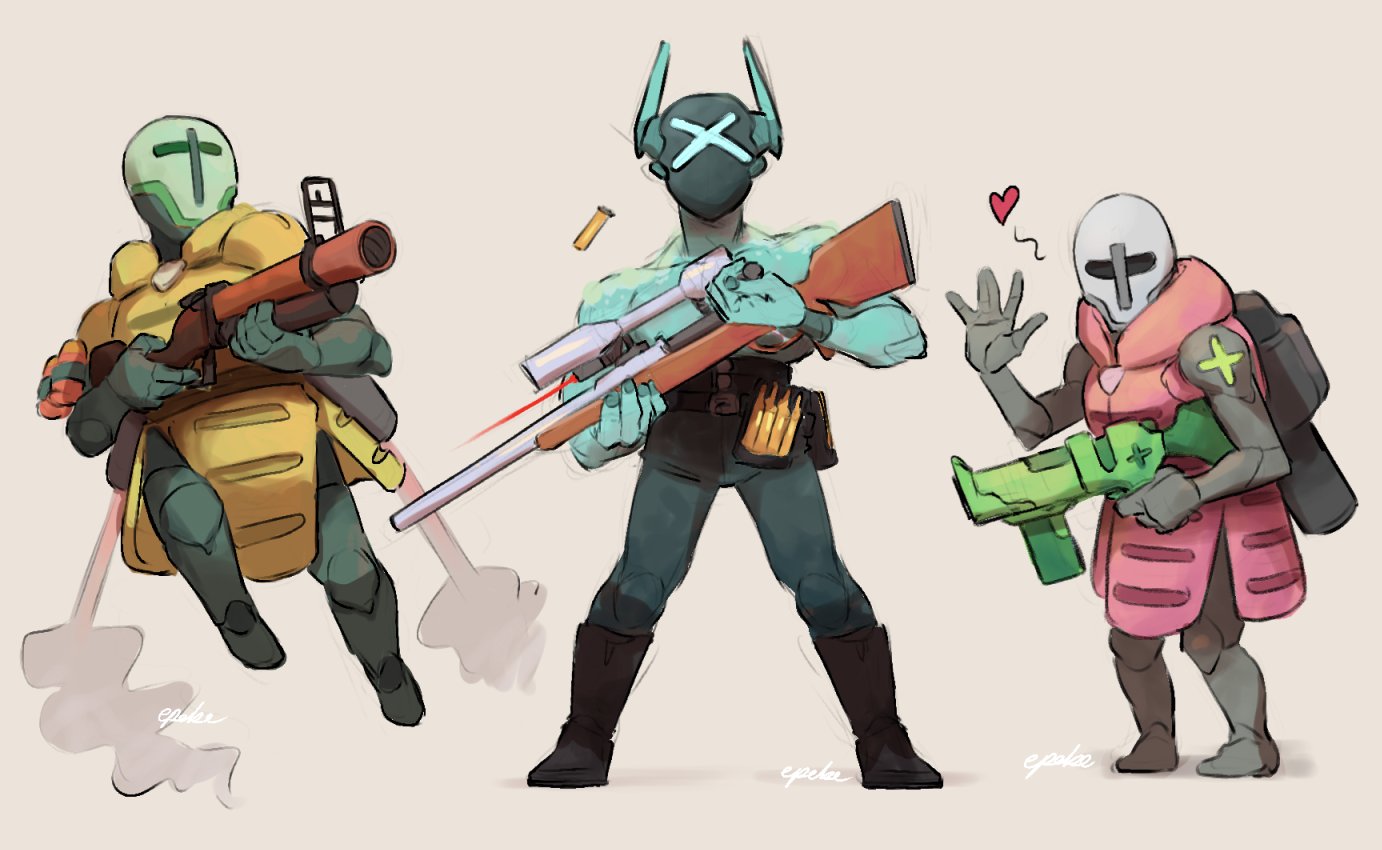 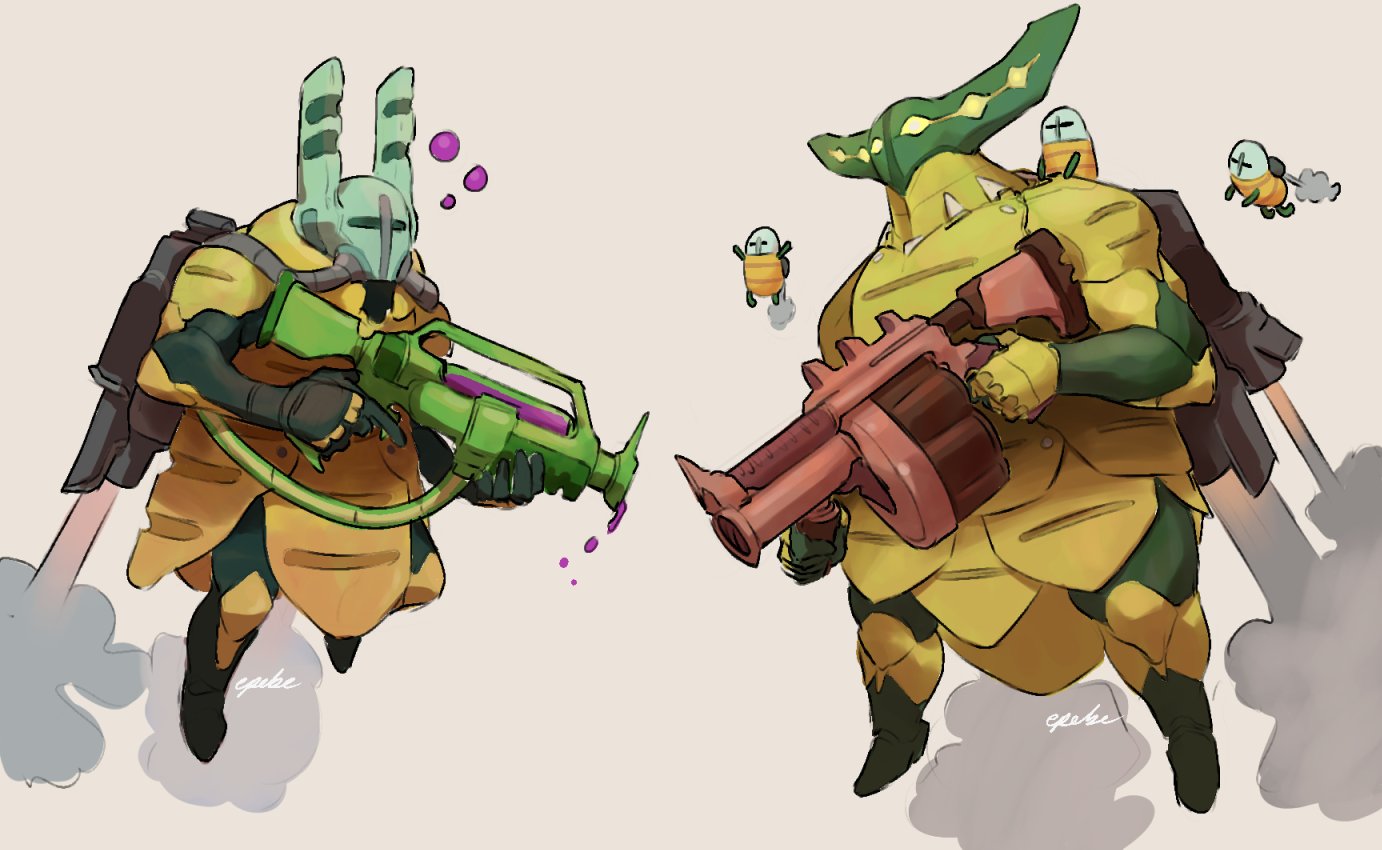 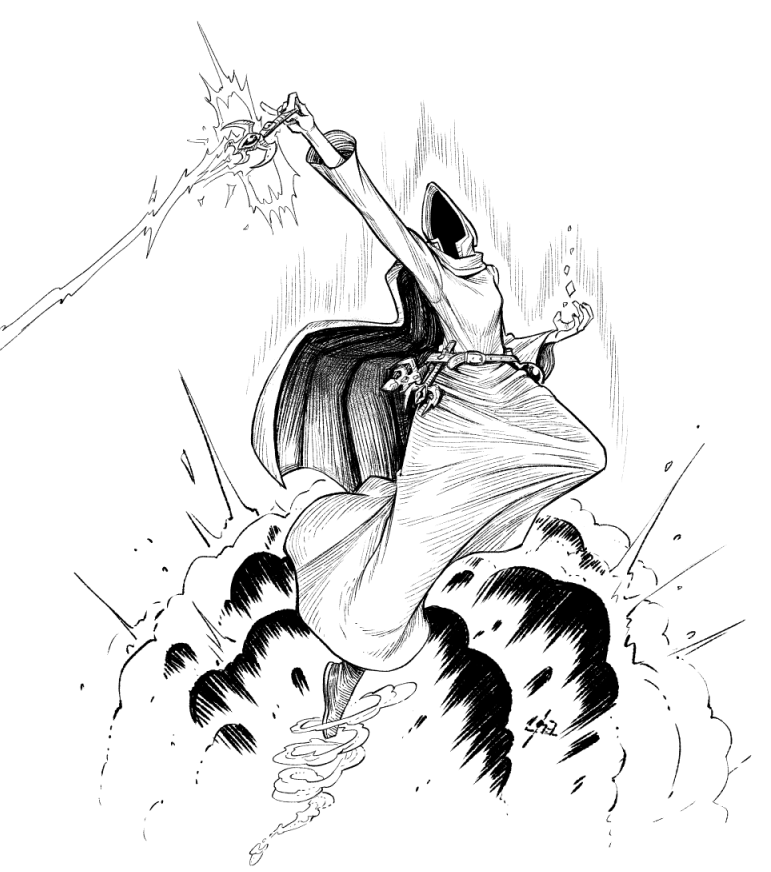 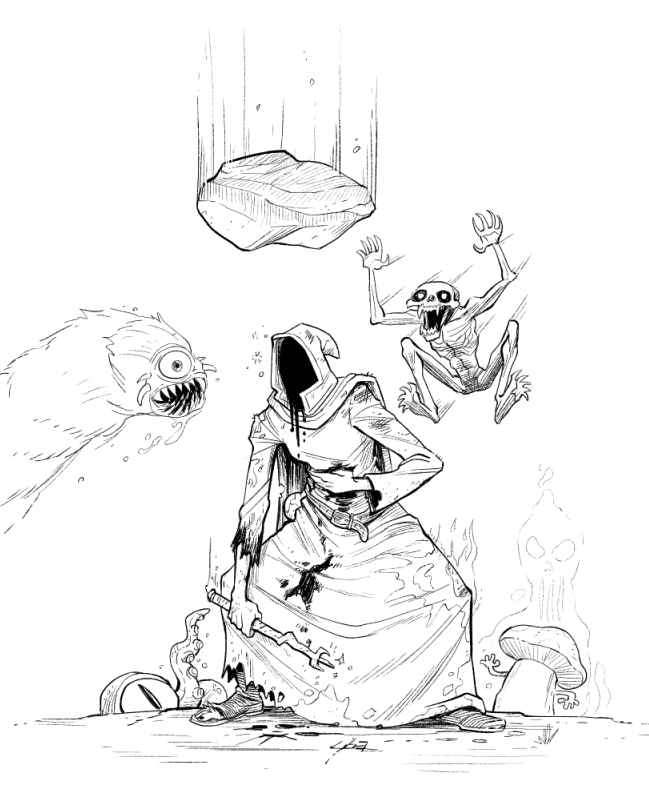 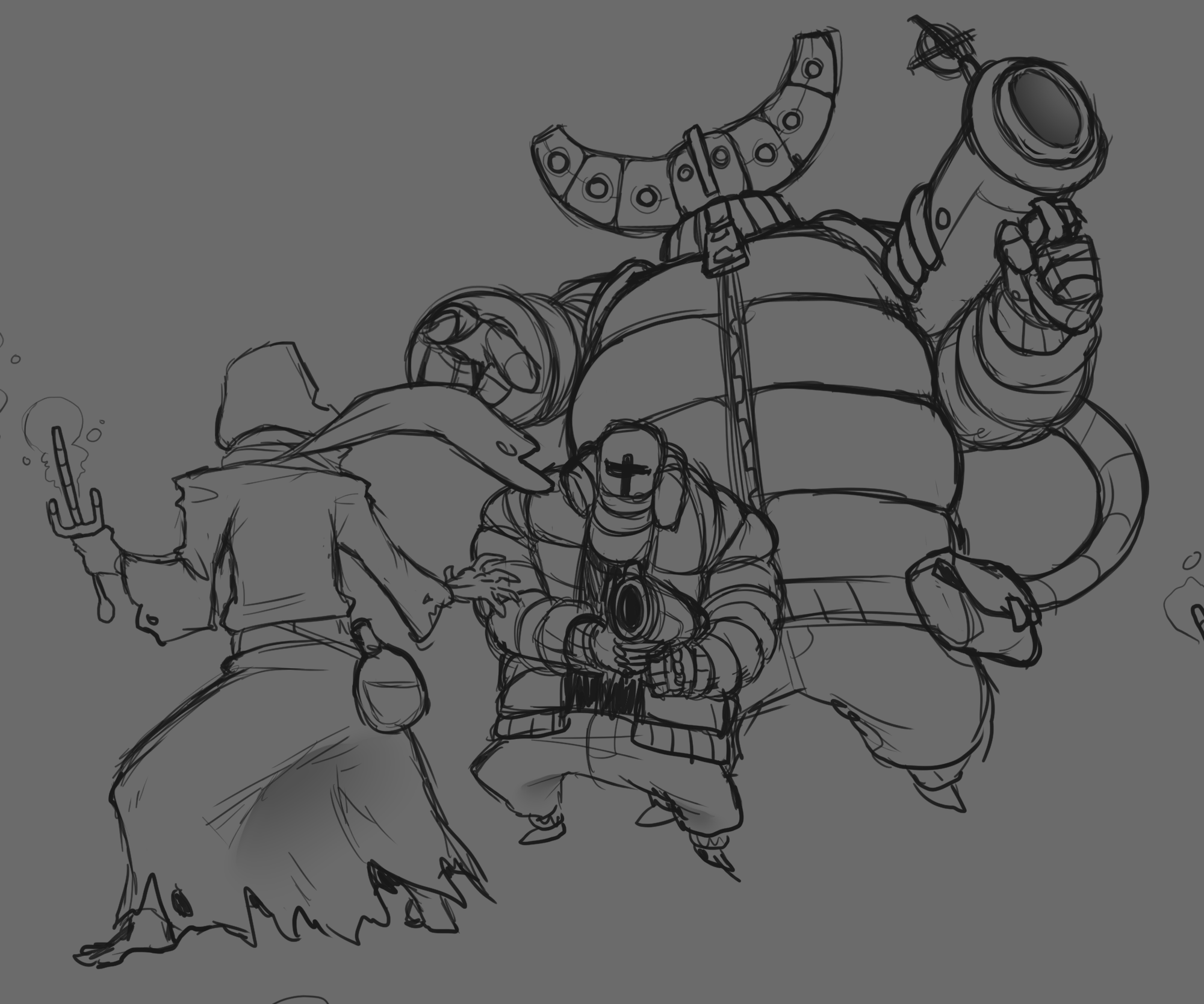 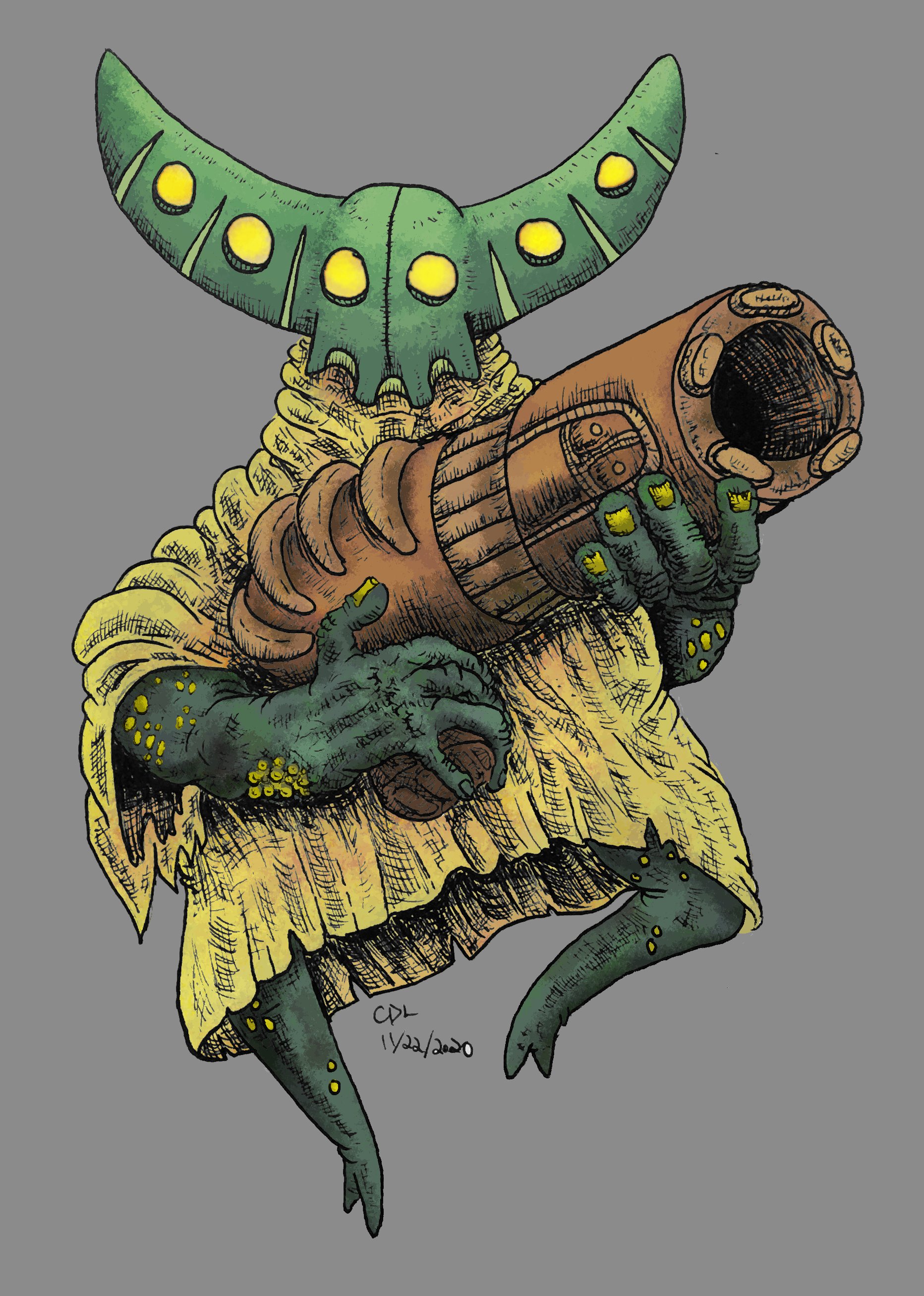 by Oracle of the Obvious 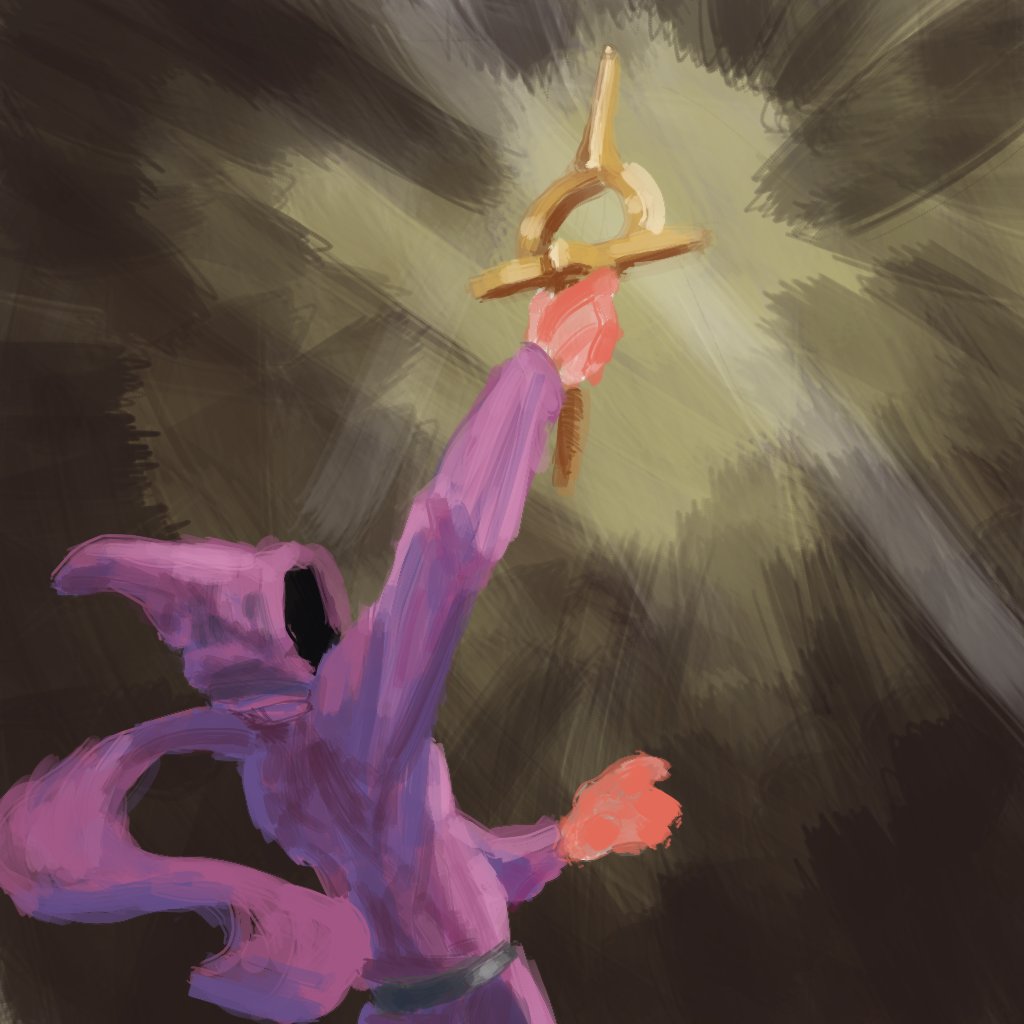 you're the they/them now dog352 days ago