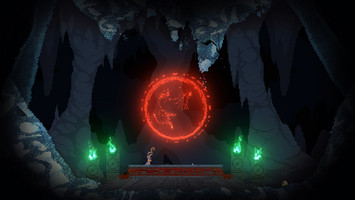 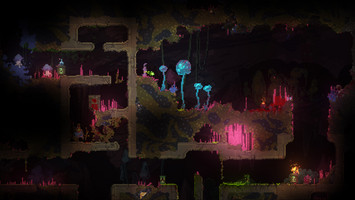 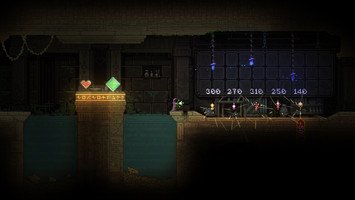 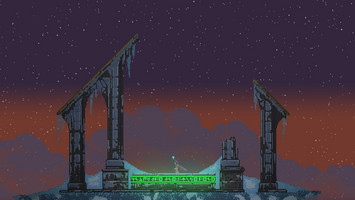 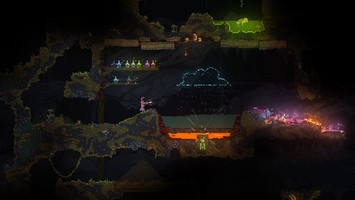 First set of Noita 1.0 🔥HOTFIXES🔥 straight out of the oven, steaming hot, probably burning everything and setting you ablaze. The hotfix fixes some of the most glaring bugs that sneaked in, adds a few cosmetic improvements, localizes unlocalized text, and adds a few features requested by modders.

In other news, the Noita 1.0 launch has been going great. We've very much enjoyed seeing all the new players discovering old things and seeing the old players discovering new things. Also its been a blast watching twitch streamers playing Noita with twitch integration :)

Btw. Here's a video from one the best Noita players McQueeb, explaining The biggest changes in Noita 1.0.