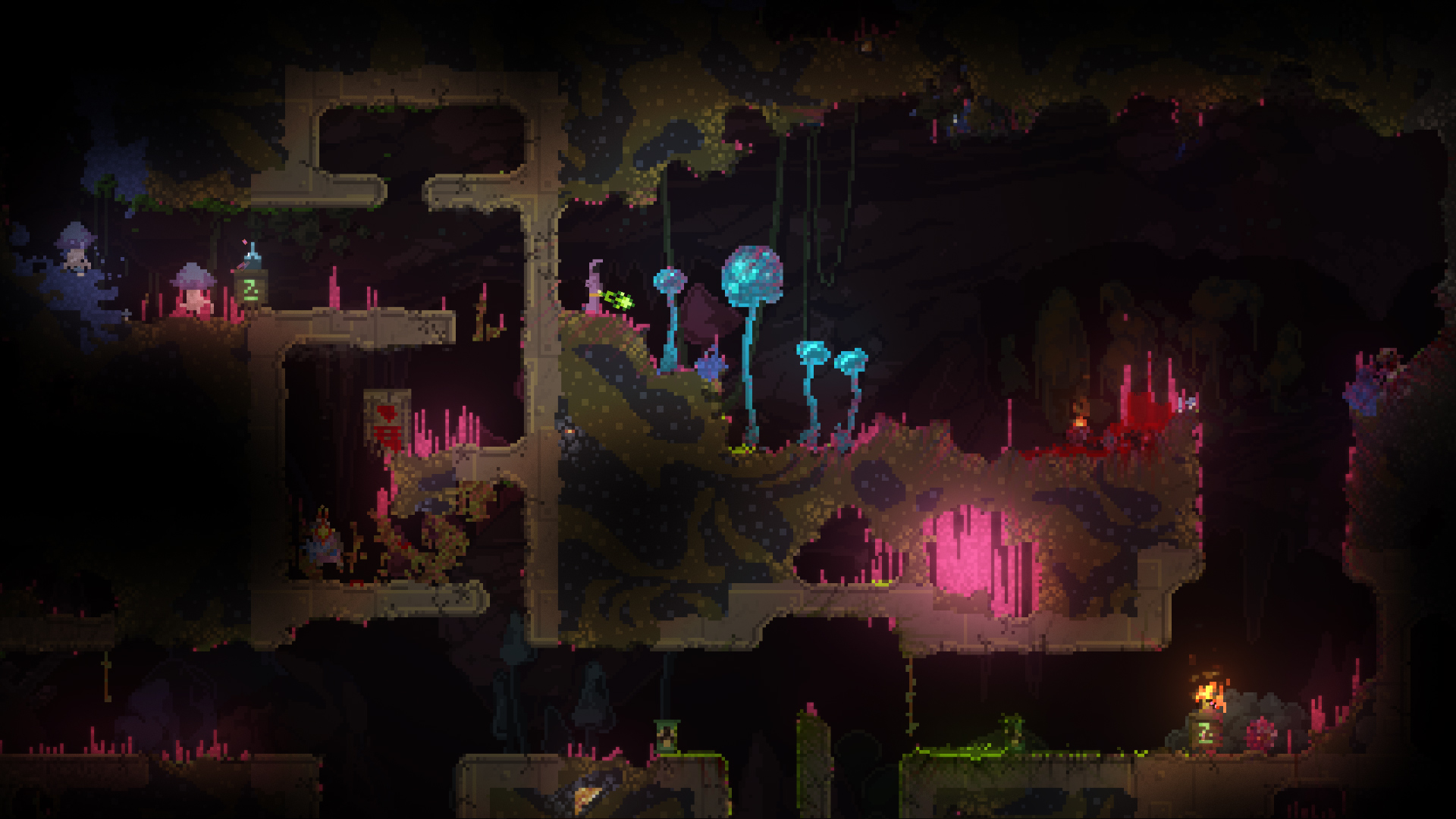 Huge thank you to all of you, who played the game during Early Access. Your feedback has been invaluable to us. 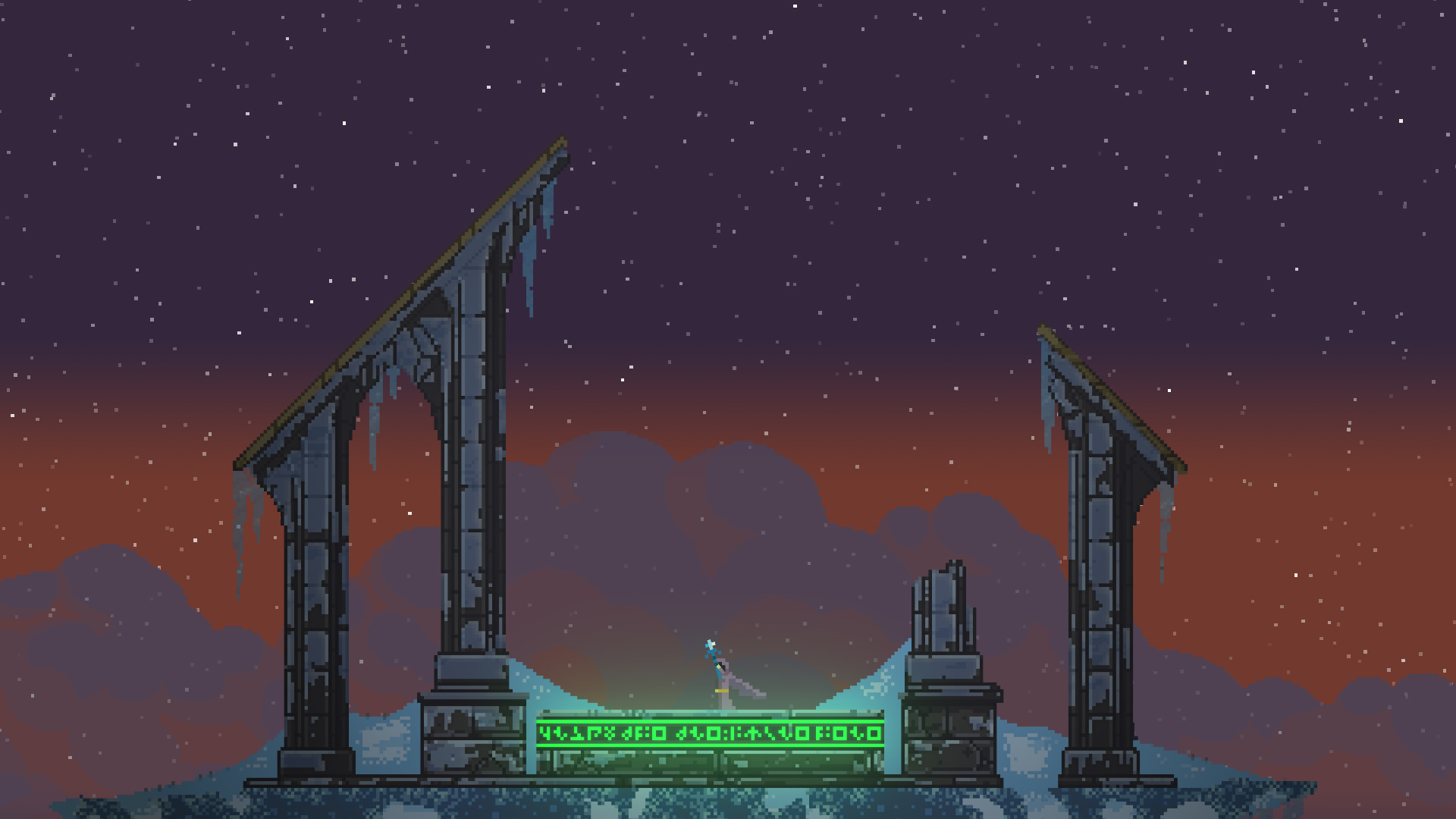 And here are the full looooonggg release notes: 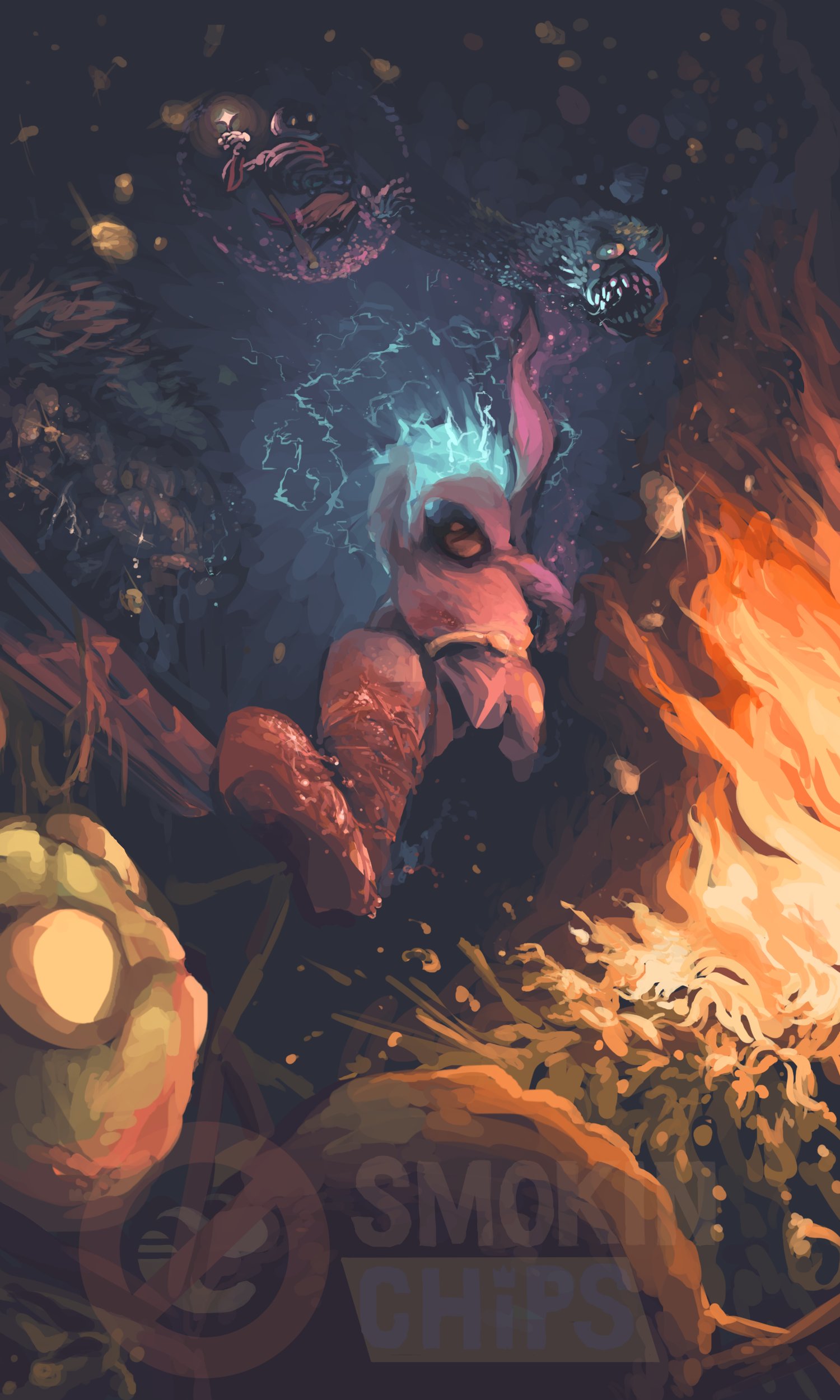 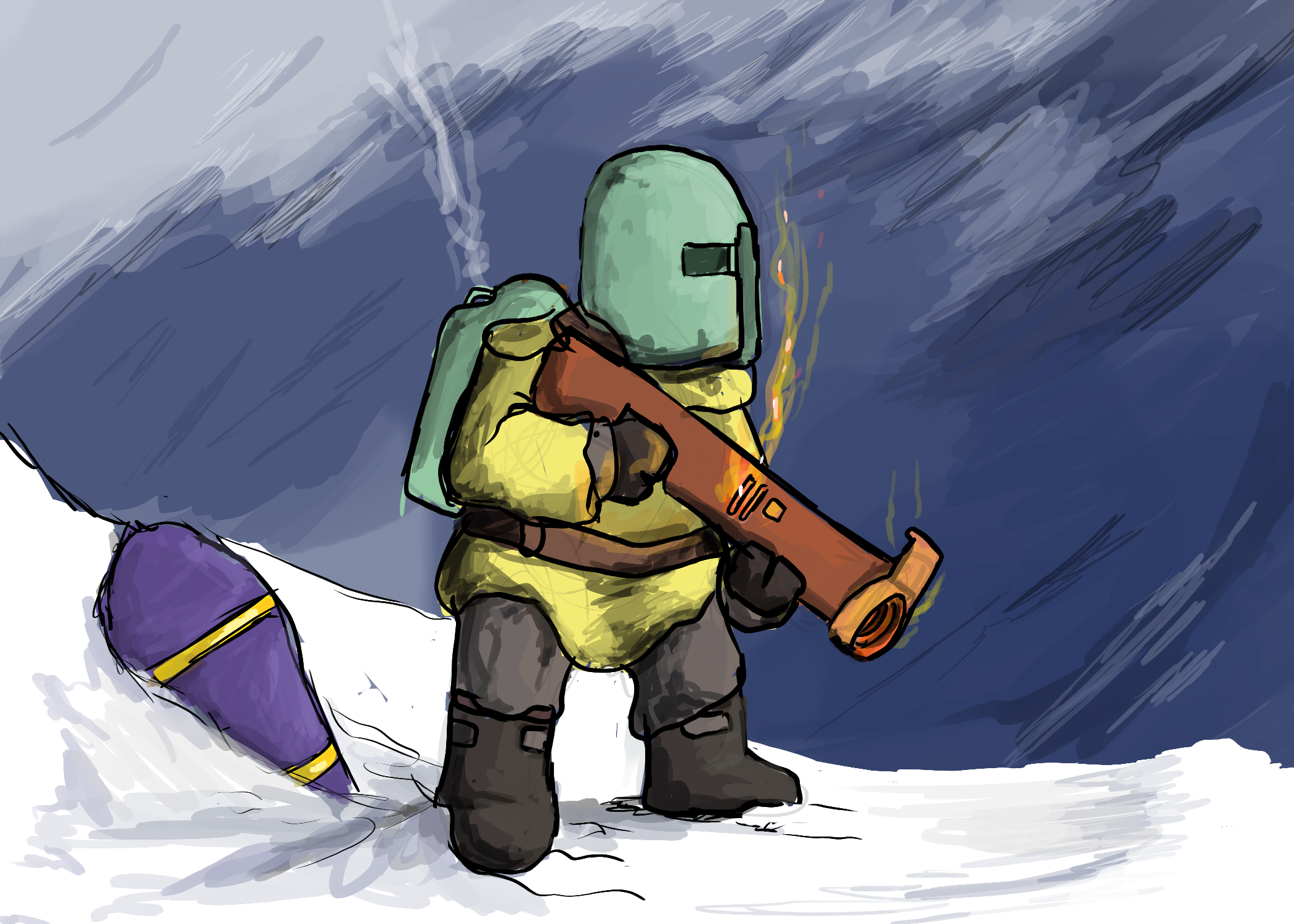 A Hiisi in the coldImage by Silverdragon701 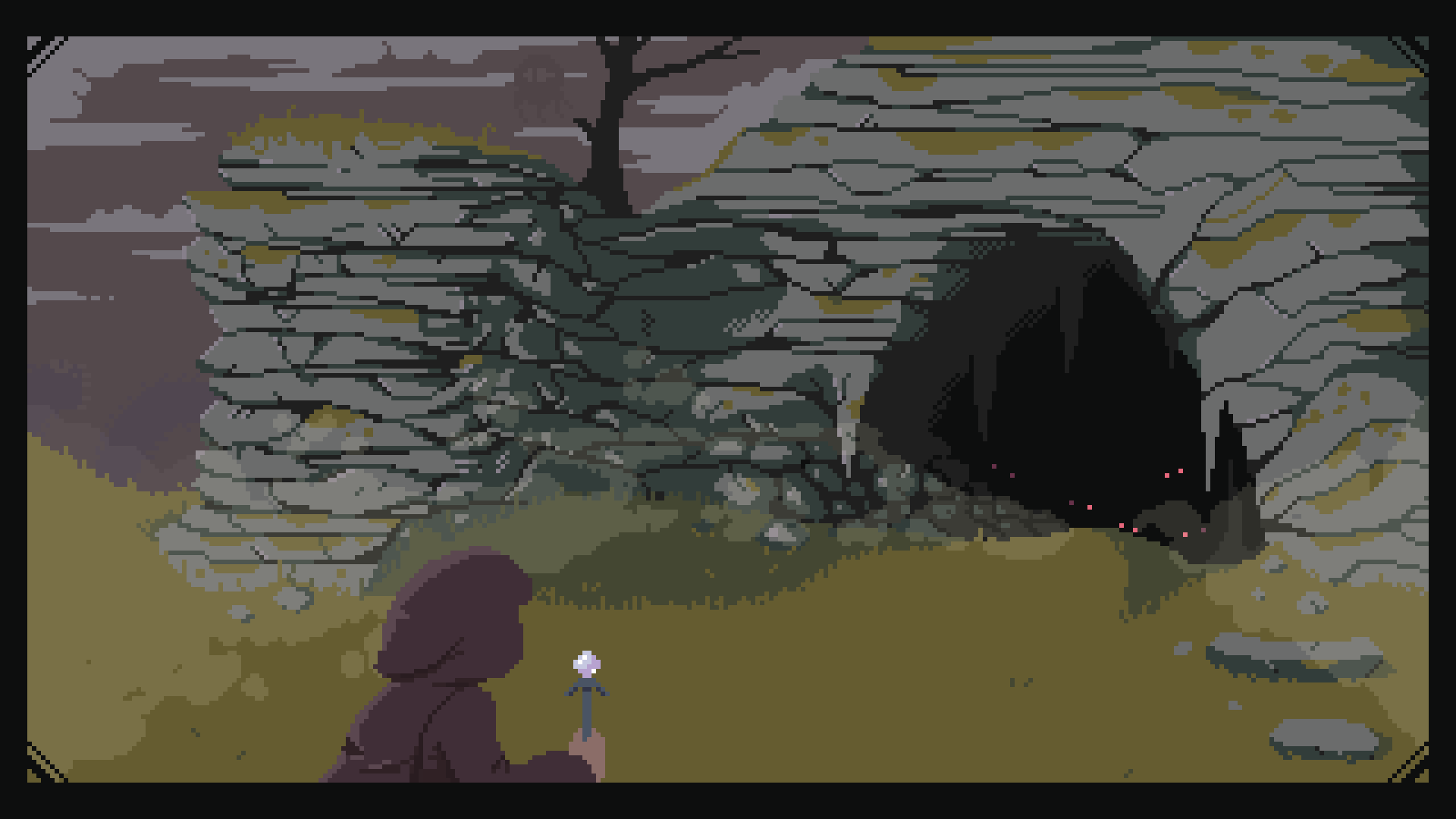 by @greenpixels_
Been playing way too much #Noita by @NollaGames over the past days. Addicting stuff, for real.

I love the mysterious, eerie feeling when going down the cave full of dangers and enemies, soooo cool.

reminds me of this old physics simulation game I used to play. can't remember the name but you could place things and then play the sim. really fun game.