It's a new year, a new decade and a new update. We had a nice holiday break and we've been getting back to adding new things to Noita. This update includes 7 new spells, 2 new perks, updates to visuals, Magical Temple layout update, new puzzle rooms and bug fixes.

Also the game is now on a 20% sale during the Lunar New Year Sale.

Warning! Spoilers and heavy gifs ahead!

Here's some gifs of the new spells and perks.

Causes creatures hit by the projectile to cast lightning in random directions.

The projectile has a much lower cast delay, but gains a lot of spread

You can see the rest of the spell gifs on our Twitter. 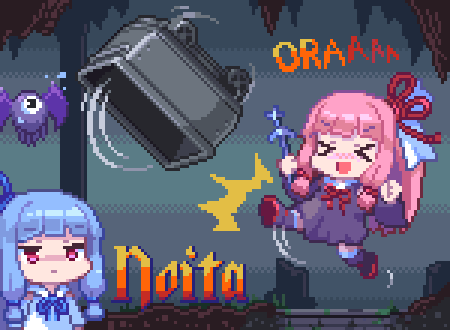 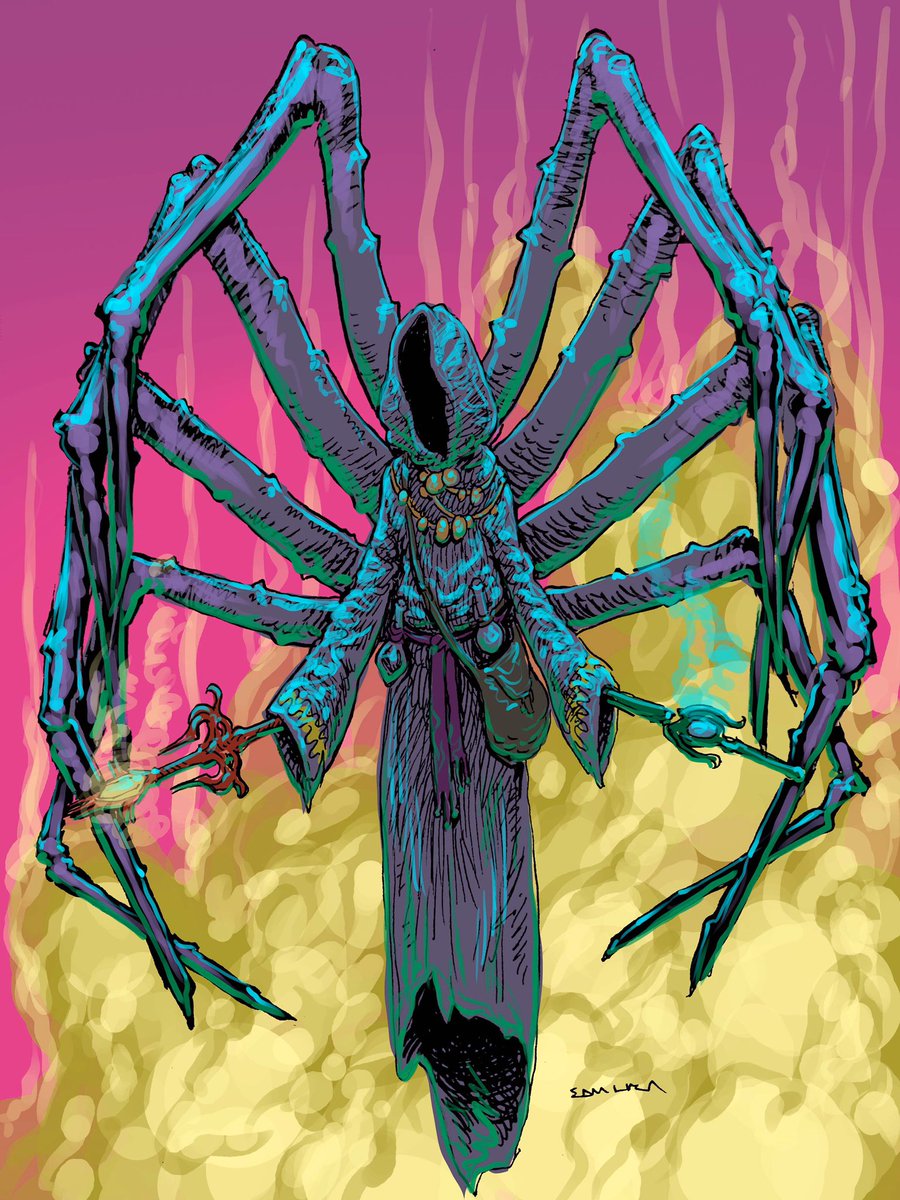 Playing some #Noita by @samhears 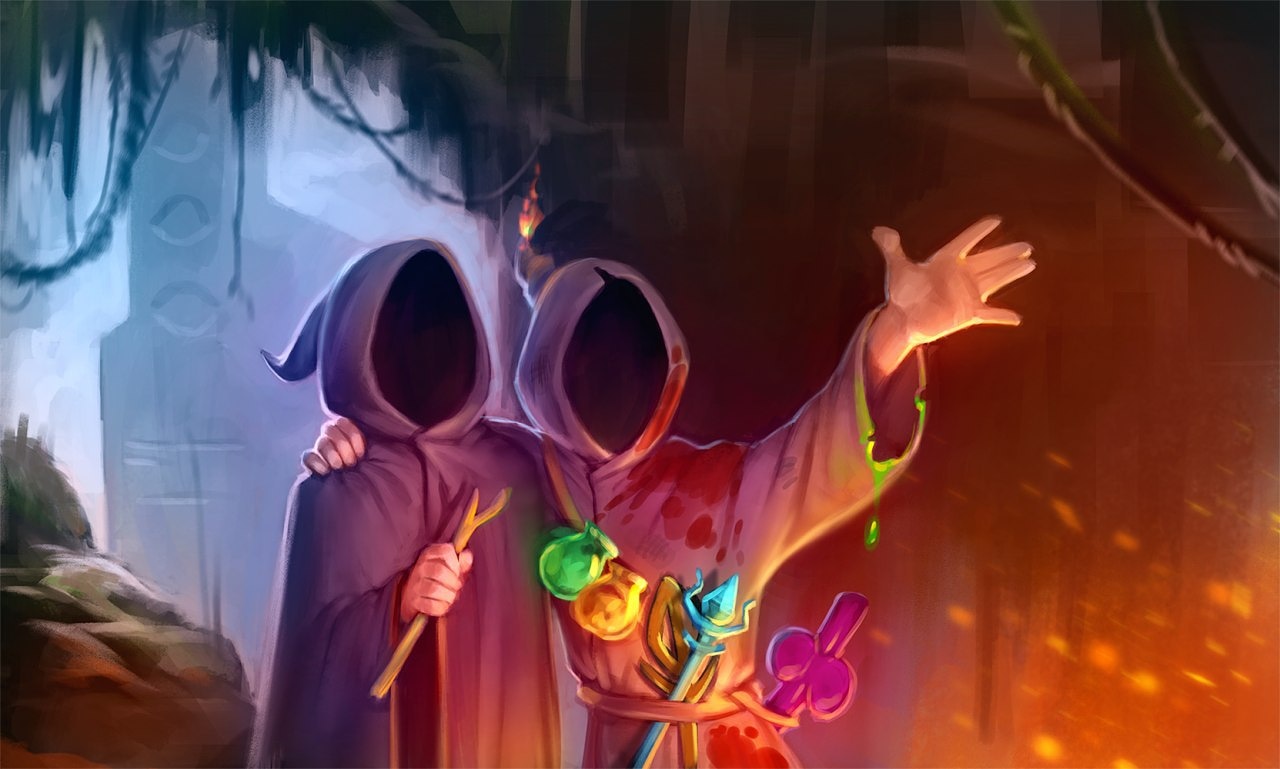