Hello everyone and snowy holidays!

This update adds a whole slew of new features, including 5 entirely new magical liquids, a New Game+ mode, new spells, new creatures and more! Over the upcoming days you will notice additional festive spirit within the game...

In other news, Antti Tiihonen (@antti_tiihonen) of Legend of Grimrock fame has joined our team! Welcome!

Noita is also currently on a 20% off sale!

Enemy Traits - modworkshop
By Pixelstorm
"Enemy Traits adds spells and perks that imitate, or are inspired by, various enemy attacks and designs. Probably not too well balanced." 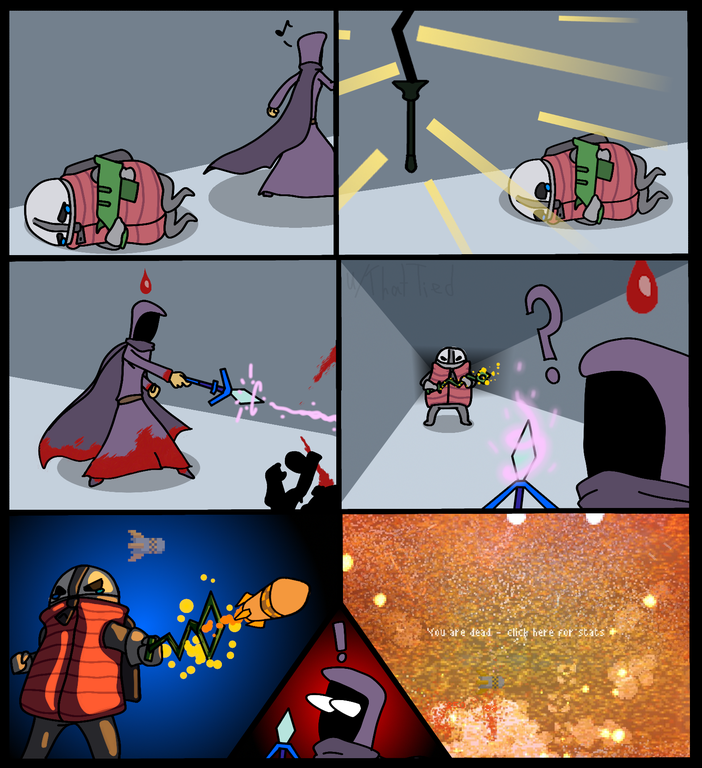 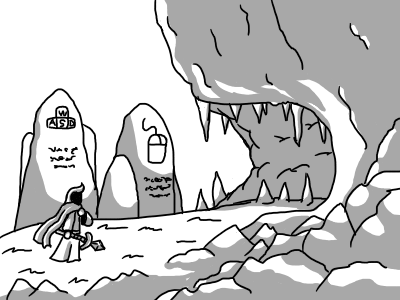 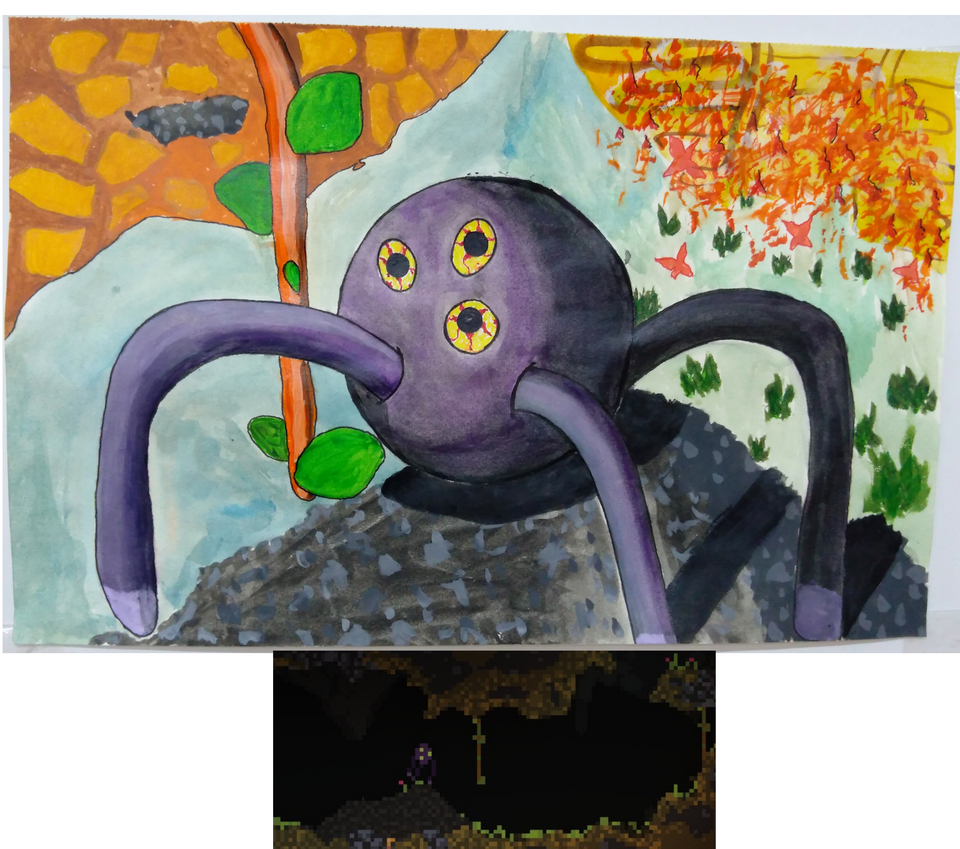 You guys seem to love Spidey, here we go ;) by BigBigFooot