This update adds the Nightmare mode, which should offer a proper challenge even to the best Noita players! To accommodate this new addition, the game now also has a main menu. Along with these, we've included a selection of new spells, enemies, balancing, fixes, optimizations and so on!

Noita is also currently on a 10% off sale!

"Welcome to the Spellbound Bundle, this mod adds over 10 brand new unique spells, as well as adding unused spells back into the game, aside from this it also adds a modifier version of a lot of spells so you can create even more synergy wands!
These special modifier versions of spells are indicated by a red icon on the spell and will effect your spells in many often strange ways. We hope you have fun with this mod, even more expansion is planned for the future!" 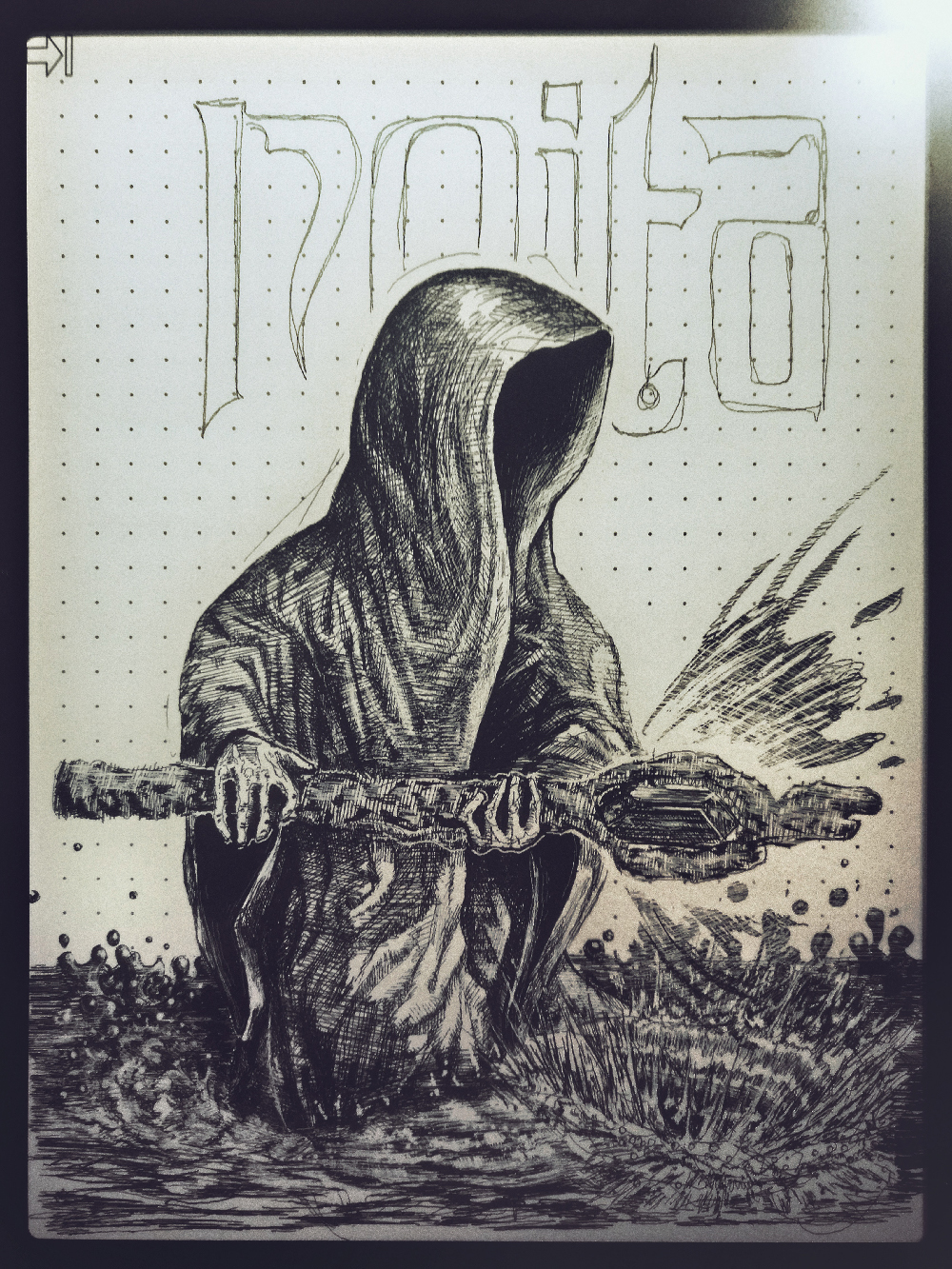 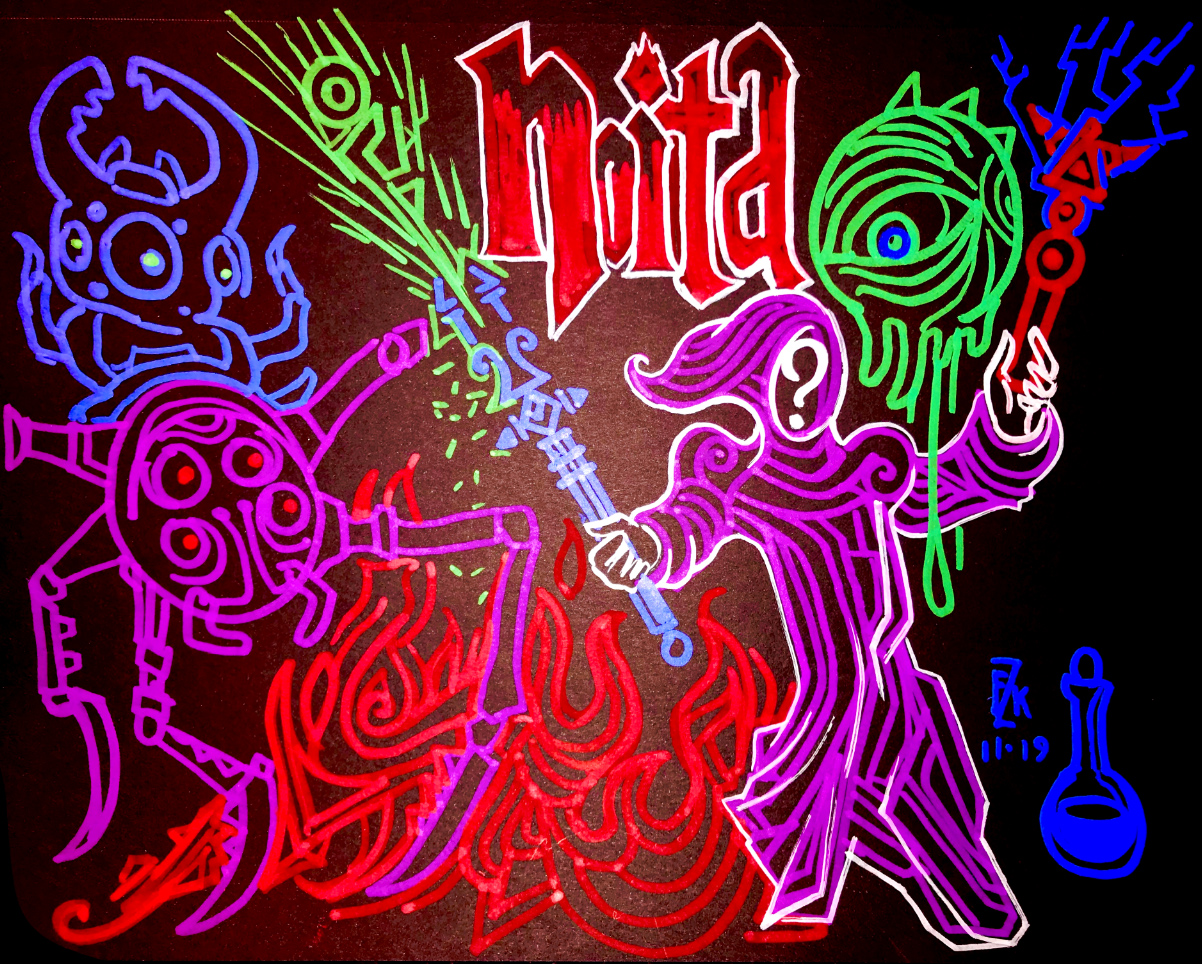 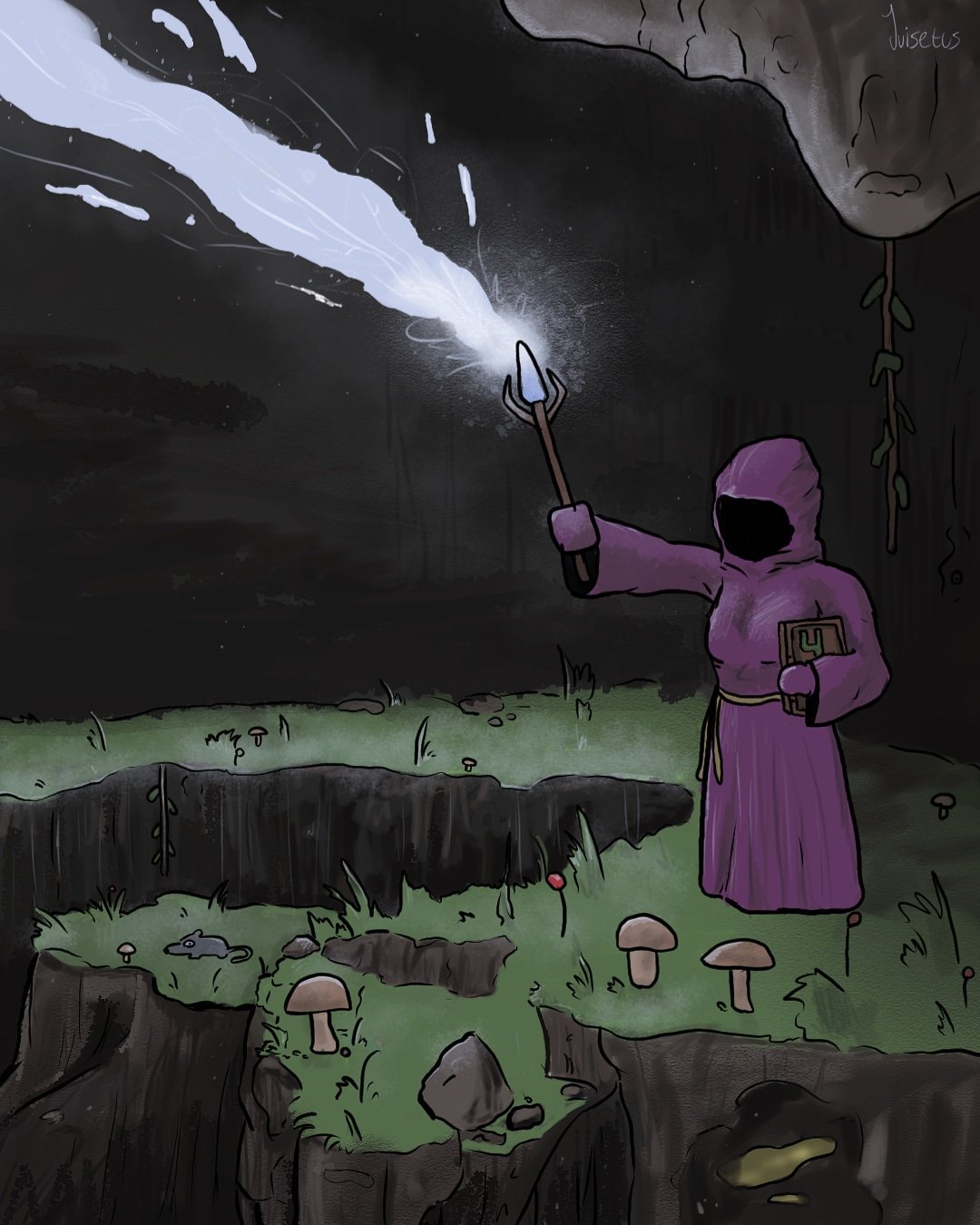 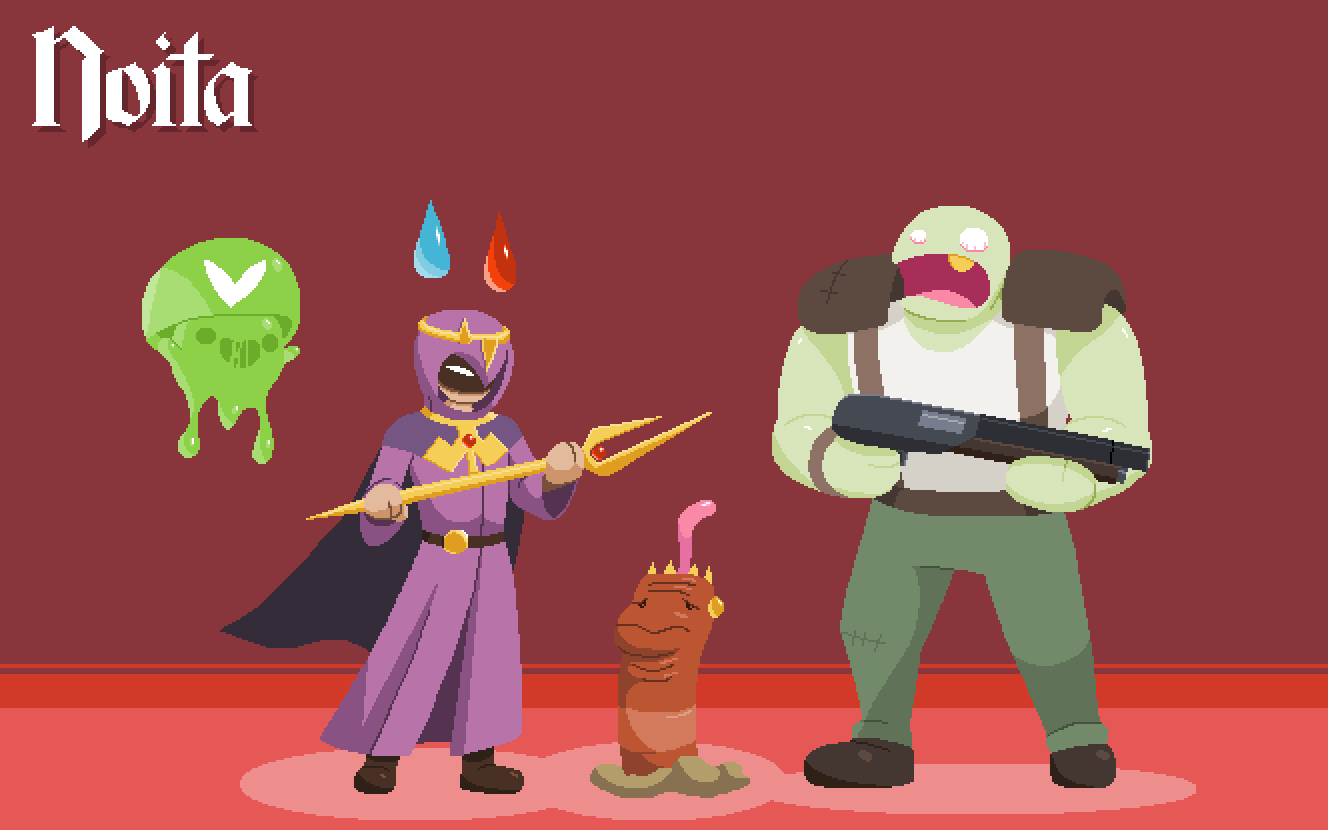 Definitely not Spelunky by CapnJ