This update adds new perks and spells, along with a new ability to re-roll your perk options in the Holy Mountains in exchange for money. We've also adjusted the game balance, implemented new modding-related utilities and added new secrets...

Noita+ - modworkshop
"This mod restructures the overall world layout to provide a much larger area to play and progress in, similar to a more open-world style of play like a Metroidvania. All orb rooms and essence locations are preserved, and are now able to be accessed by regular play. You are also able to eventually return to the surface to complete the true ending, if you can survive! Also included are some minor gameplay tweaks to make it more feasible to endure and survive the new extended map." 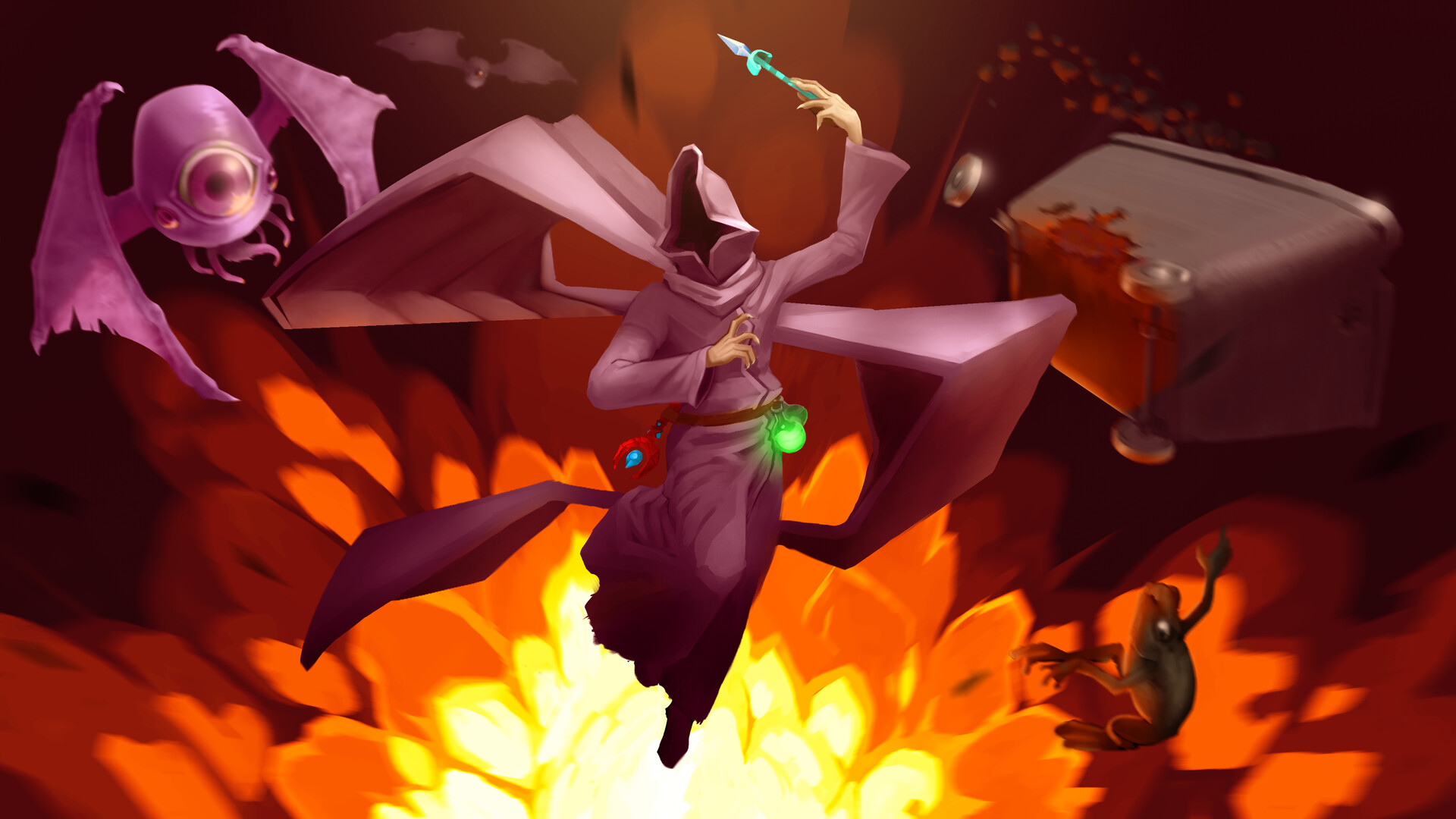 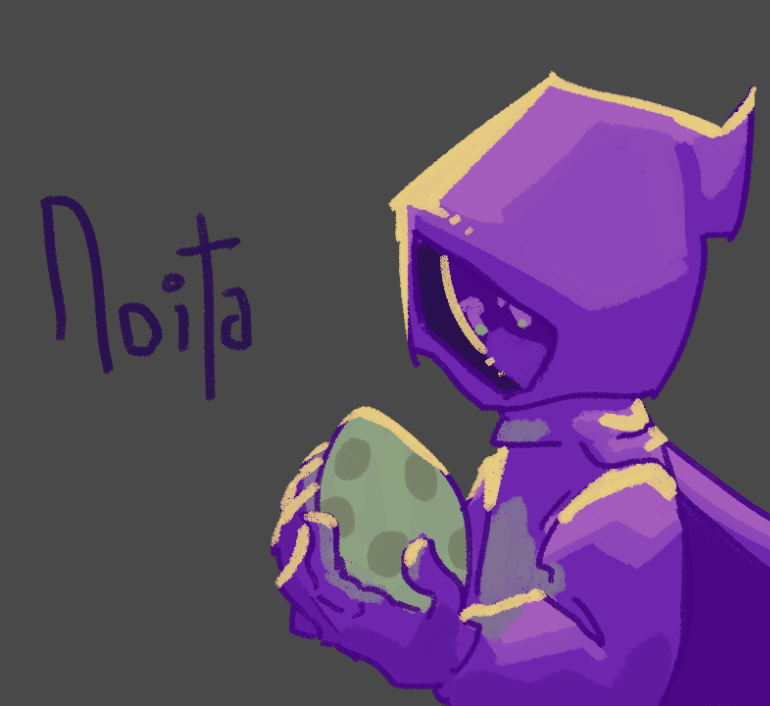 noita is a game that you hold egg in by @loni_art 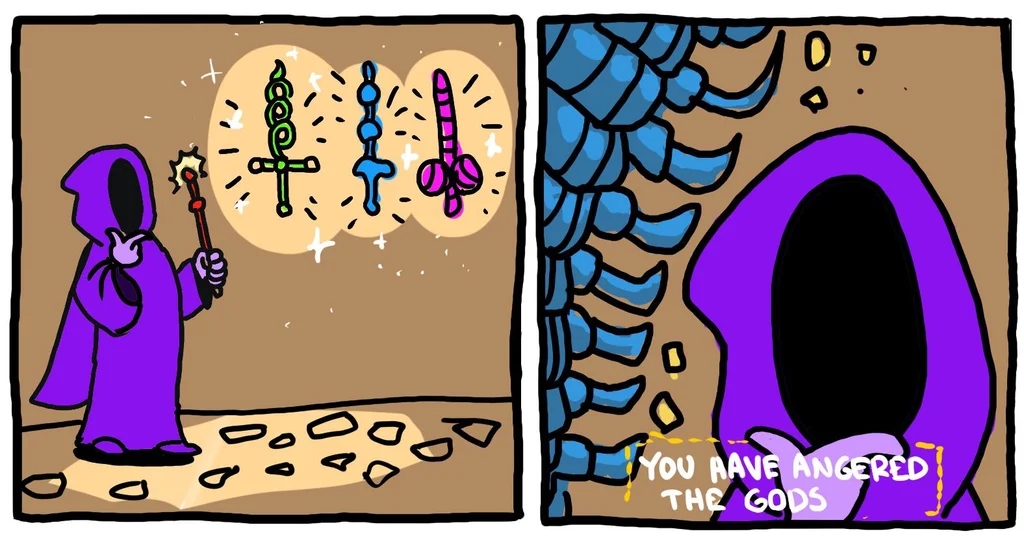